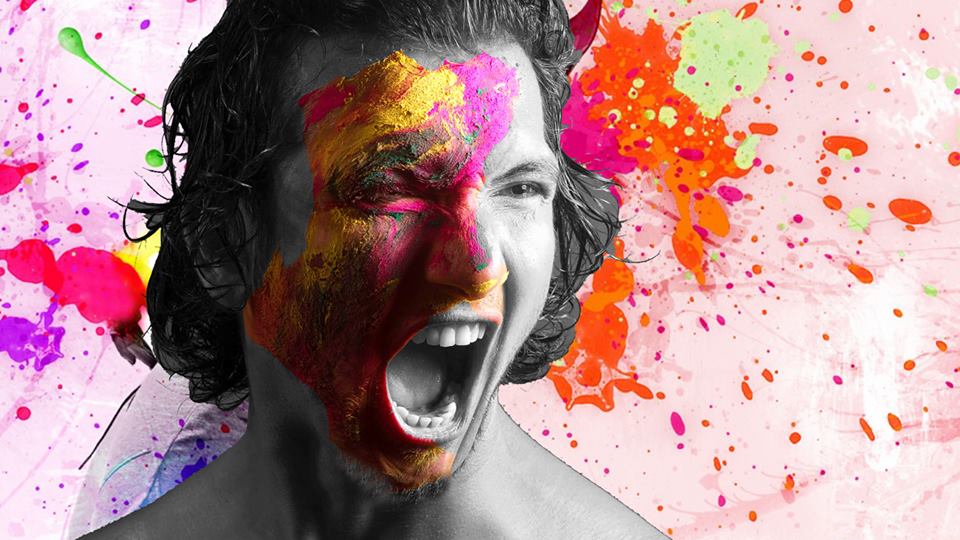 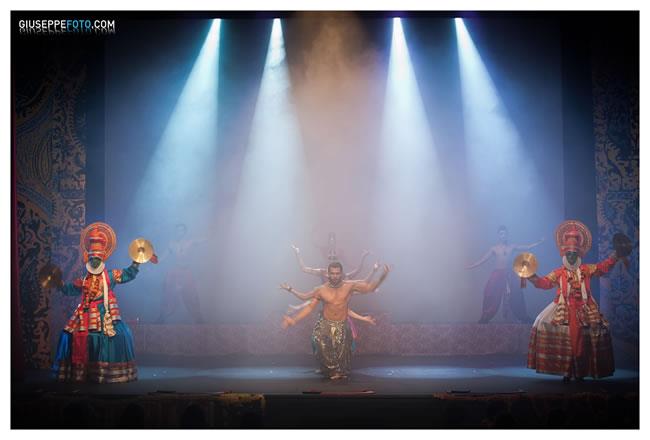 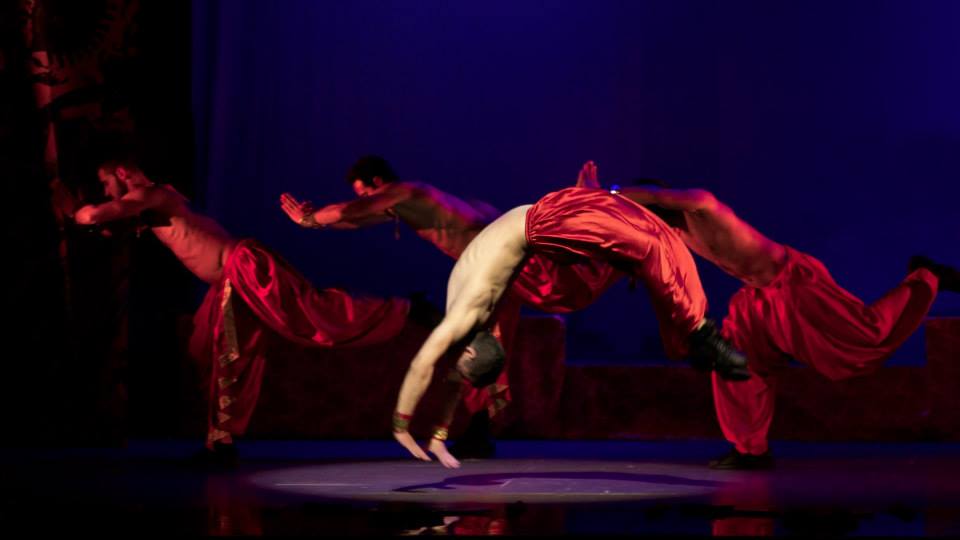 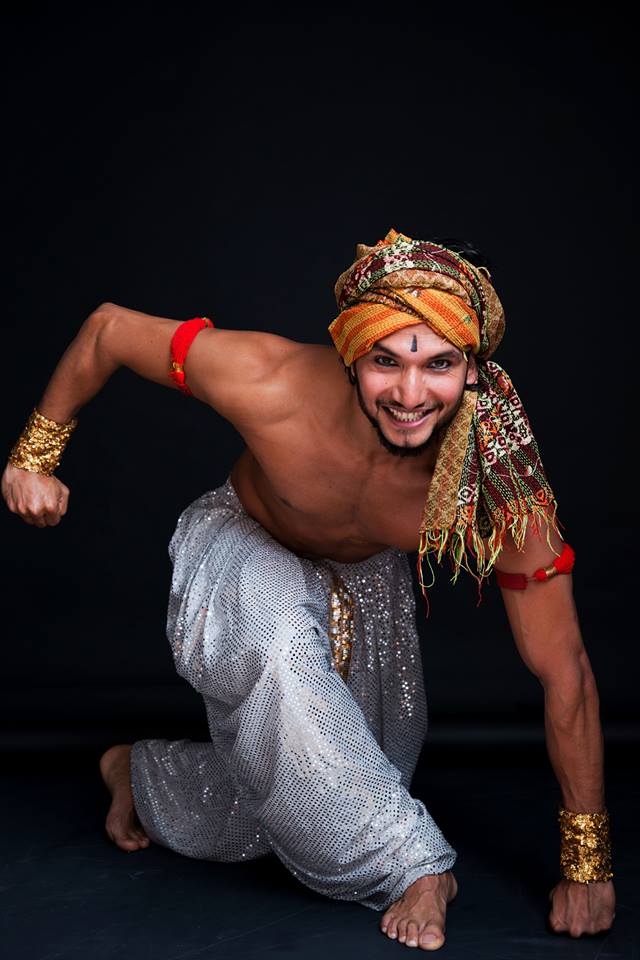 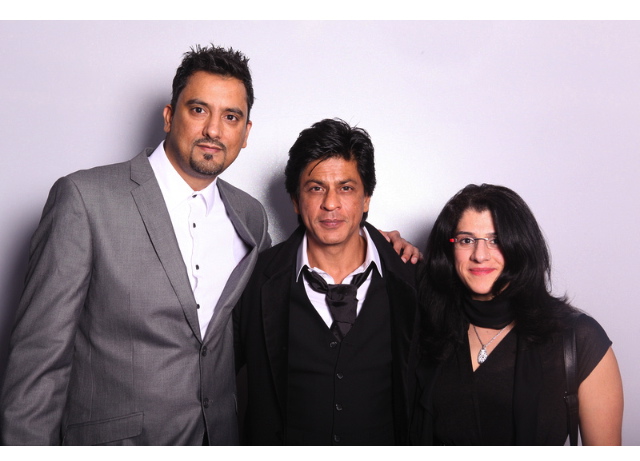 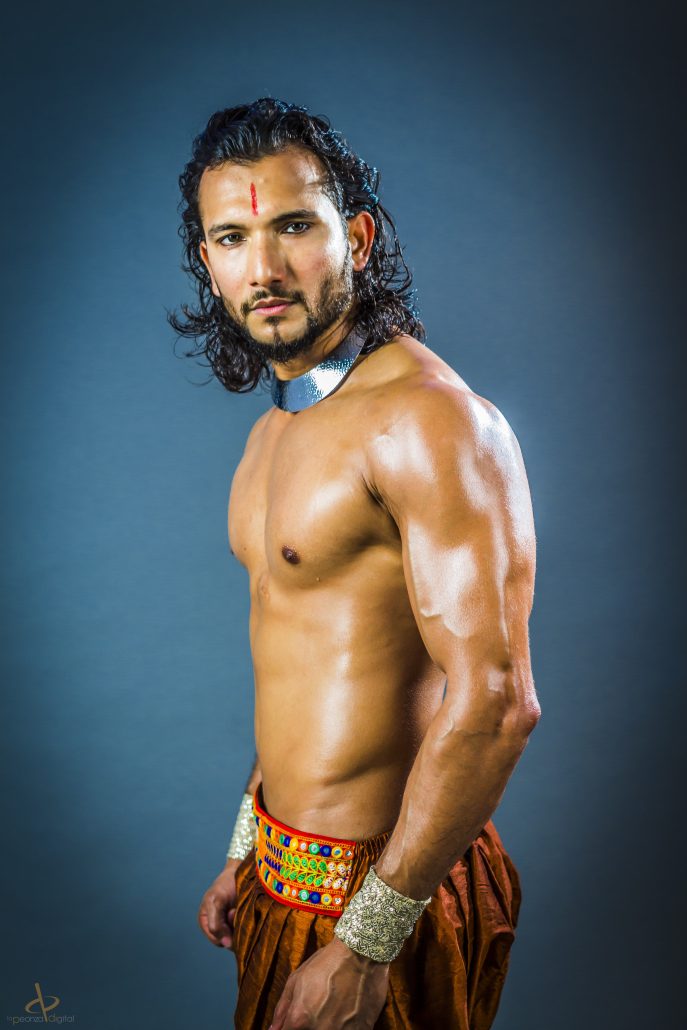 SUNNY SINGH
We are pleased to introduce Bollywood’s renowned choreographer Sunny Singh and his International bollywood entertainment company to you. Sunny has been actively involved in Bollywood Film Industry , for over 14 years, He had worked in over 52 films and with many Bollywood’s and Hollywood stars.

Ever since he arrived in Madrid, Spain, he has formed Europe’s first professional Bollywood Dance company and continually been heralded for his work towards building a cultural bridge between Europe and India through the art of Indian dances.
Apart from participating in various TV show and cultural programmes, Sunny Singh has participated in many International Dance Festivals such as in Prague Czech Republic, Saint Petersburg,Russia, Roma and Venice Italy, Venezuela, Mexico and Colombia.

Sunny lauched his first musical “ India: the musical “ in 2009 in Madrid Spain in one of the biggest theatres in Spain and second in year 2010 “ Bollywood : The Journey“ Saint Petersburg, Russia.The musical is on International Tour at the moment in Europe and Latin America with a team of 20 members and more than 500 costumes.